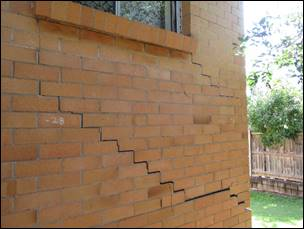 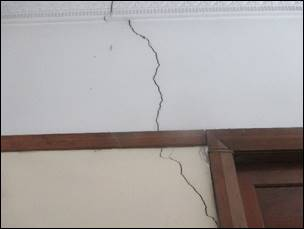 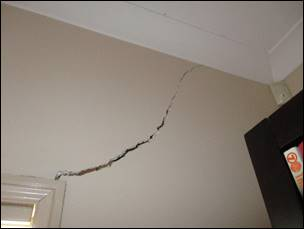 Over the years, this office has been involved in the investigation and rectification of thousands of structures and we have noticed that much of the available literature available can appear overwhelming, ambiguous and even confusing to many building owners and managers. When confronted with damage to your main asset or investment, who do you trust and what should you do or expect? It can be tempting to believe and expect that a quick and cheap fix ‘will do the trick’ or that one solution exists over all others, however as in all walks of life, this is rarely the case and as a company, our reports, investigations and engineering services have evolved over the decades to provide quality professional engineering which take into account your economic concerns and the range of construction methods and techniques made available by contractors today.

WHY IS YOUR HOUSE MOVING AND CRACKING?

Footing system movement is often the major factor influencing cracking in South East Queensland in particular. The South-East area of Queensland has had substantial fluctuations of weather conditions for many years. This causes the clay soils to a depth of 1.5 to 2.5 metres to undergo significant reduction in volume in prolonged dry conditions followed by expansion as the moisture content of the soils increase. This process is naturally occurring and would continue in the future as weather conditions change.

Another significant factor is the presence of any fill material on the site. Fill material is commonly introduced on to sites to create a level building platform. This fill material may compress over time subsequently causing the footing system to move and subside.

In many cases underpinning can be implemented to minimise the above effects.

We recommend you contact Booth Engineers and Associates or another suitably qualified professional engineer with experience in assessing and rectifying damaged structures to evaluate your property today.

In South-East Queensland deep pier underpinning remains the most common method used for long term rectification of failed foundations and footings – particularly for most residential sized structures. It should be recognised that if the damage to a building is severe enough to warrant underpinning, it can be typically assumed that the existing footing system is inadequate or has at least failed to adequately cope with the site conditions.

The installation of underpins, is used to bridge the existing footing system and transfer the building loads well below ground level. The recognised depth of moisture changes in reactive clay in South East Queensland is 1.5 metres to 2.5 metres. Generally, the underpins are installed to depths exceeding these moisture changes in the soil and as such any future footing movement should be minimal – although it cannot be eliminated. Any underpinned section of a building should only undergo nominal amounts of movement, however sections of the building that are not underpinned will continue to undergo varying amounts of movement as the reactive clays are influenced by environmental conditions.

Full underpinning of external walls and internal walls and floors would be required to prevent any significant movement of the footing system in the future, however due to budget constraints partial underpinning is often undertaken. Underpinning will improve the performance of the footing system, however depending on the inadequacy of the existing footing system there is no guarantee that some degree of additional rectification work will not be required in the future as the performance of underpinned footings can vary significantly from site to site. 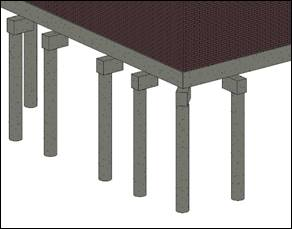 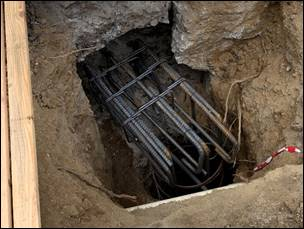 WHAT TO EXPECT FROM JACKING:

Jacking, or the process of ‘lifting / raising’ the foundations following underpinning can in many cases be undertaken with relative success. Depending on the depth and stiffness of the existing footing system, jacking of the footing system off the newly installed underpins may be possible. The success of the jacking process is influenced by the stiffness and integrity of the existing footing system and an acceptable amount of damage to internal and external fabric resulting from the jacking process – it is simply not possible to jack the foundations without expecting some form of movement and reaction to the structure above. Full rectification of the floor levels is not very common. In most cases there is a compromise between partial and complete rectification of the levels.

Building owners should not carry out underpinning where the primary aim is to jack and rectify level differences, as jacking results are largely unpredictable and in some cases jacking is not possible. This office would typically expect that jacking should be viewed as a windfall or bonus following underpinning stabilisation works rather than be the primary aim of such a rectification. 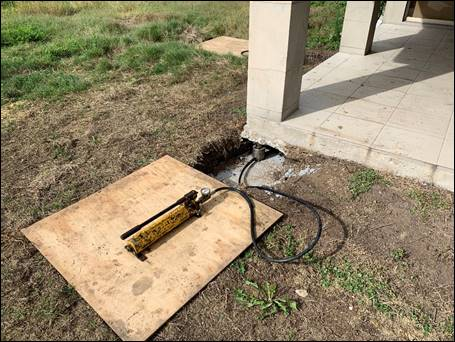 The amount of future footing movement may be reduced if the external areas of the building are maintained in accordance with the CSIRO publication `Foundation Maintenance and Footing Performance: A Homeowner’s Guide’ and available online – QBCC. These documents outline the problems associated with trees and poor site drainage, leaking services for buildings that are constructed on reactive clay sites as described previously. Whilst it may be possible to limit and even reverse some observed movement by modifying site features (removal of trees and improvements to drainage and repair of any plumbing leaks in particular) it would take time to assess any recovery (approximately 8-12 months and the owners may elect to consider this option first) and results vary significantly from site to site. 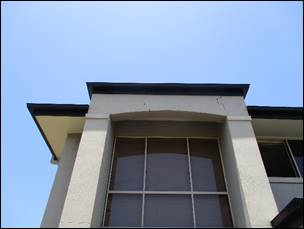 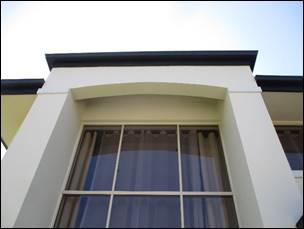 WILL MY HOUSE OR BUILDING MOVE & CRACK AGAIN:

Typically, modern buildings on continuous rafts with flexible wall fabrics which have undergone minor localised movement and deformations will react better to rectifications. Conversely, to older buildings with more brittle and disjointed wall fabrics on irregular footing systems which have undergone more distinct movement and damage – rectification and reconstruction work will need to be more extensive.

We recommend you contact Booth Engineers and Associates or another suitably qualified professional engineer with experience in assessing and rectifying damaged structures to evaluate your property today.